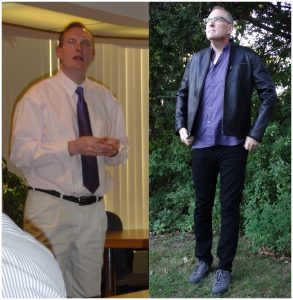 I’ve got another brand new song for you and a serious transformation revelation for you in today’s Mind Mastery Message….

As many of you seriously dedicated readers and Transformation Nation Members in good standing know. My middle name is “Transformation”.

And like many of you I’ve been on a SERIOUS journey of walking my tawk in my own life. Putting my money where my mouth is and living by my own advice.

One of the key pieces of advice that I live by is the realization that we don’t live forever. If we want our lives to be different then WE are the ones who have to take intelligent action to MAKE our lives what WE WANT our lives to be.

For 40 freaking years I have struggled with this “blessing in disguise” of being a compulsive songwriter. And my girlfriend and my kids will definitely ATTEST to the fact that it’s a COMPULSION.

But while a lot of singer/songwriters seem to have no problem getting their tunes heard, I’ve struggled to GET THESE LITTLE BUGGERS OUT into the world!

I remember distinctly in my first year of college a guy named John David telling me, “Dude, you don’t LOOK like you sing THIS kind of music!”

And I never really understood why looking a certain way had ANYTHING to do with my music. Music is SOUND. Clothes and hair cuts are VISUAL.

I didn’t get the connection. I also wasn’t quite sure if what he said was a compliment! I think it actually was… but it was even more a bit of helpful feedback that it only took me 4 decades to heed… LOL!

But if you even glanced a the “Before and After” pic above, the connection is pretty clear.
BTW the “Before” pic was taken over ten years ago… personally I think I looked older then (and a lot less interesting!)

In order to open people’s MINDS sometimes we have to open their EYES first.

So even though I resisted it for a long, long time. I’ve recently invested in style coaching with an amazing woman named Kimberly Seltzer.

As a guy who used to just go to Kohls and buy a couple of cheap polo shirts and chinos. I realize now how totally and completely CLUELESS I was to anything resembling “personal style”.

Mostly it was leftover self conscious teenager junk. But a lot of straight guys somehow feel like it’s less manly to dress well or something. And since Kim opened my eyes to style, I’m looking around at the world in a very different way…

SOMETIMES TRANSFORMATION
IS A PUBLIC EXPRESSION!

Anyway, I was so blown away by not only how I LOOKED in these new clothes Kim helped me choose, but HOW I FELT!

It is nothing short of TRANSFORMATION and since it’s Tuesday, I thought it would be cool to reveal something totally WORLD PREMIER for just YOUR ears and eyes.

Of course, being a proudly compulsive songwriter, I had to write song about all of this.

Here it is, Inspired by Kim’s assertion that our personal style is not something shallow or contrived, it’s an authentic expression of who we truly desire to show up to the world as. In other words its a way of inviting people in. Kind of like on Amazon.com they show a picture of the book cover and the words “Look inside!”:

and a few more pics taken by the radiant and winsome Ursula to gaze at admiringly while you listen :o) 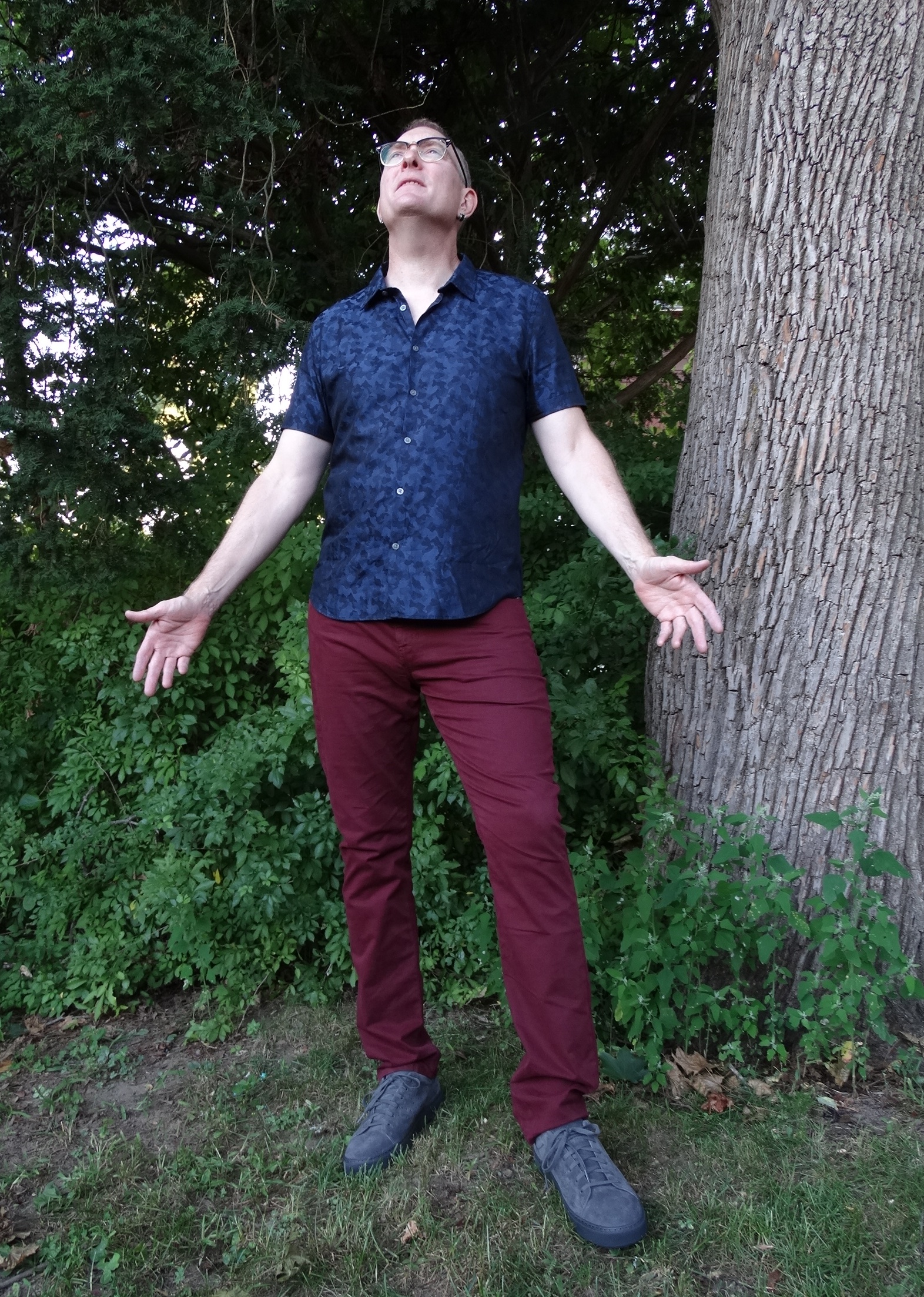 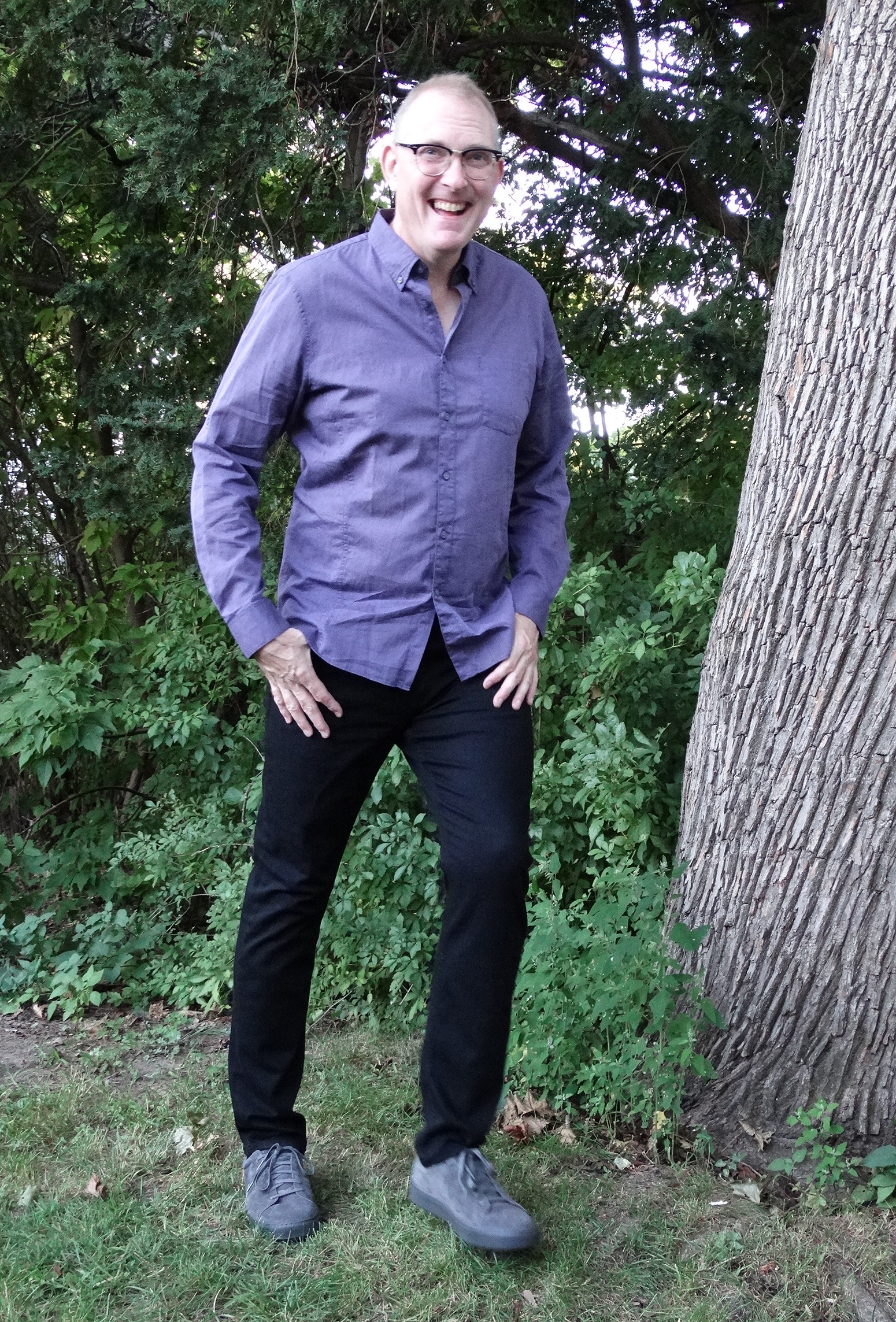 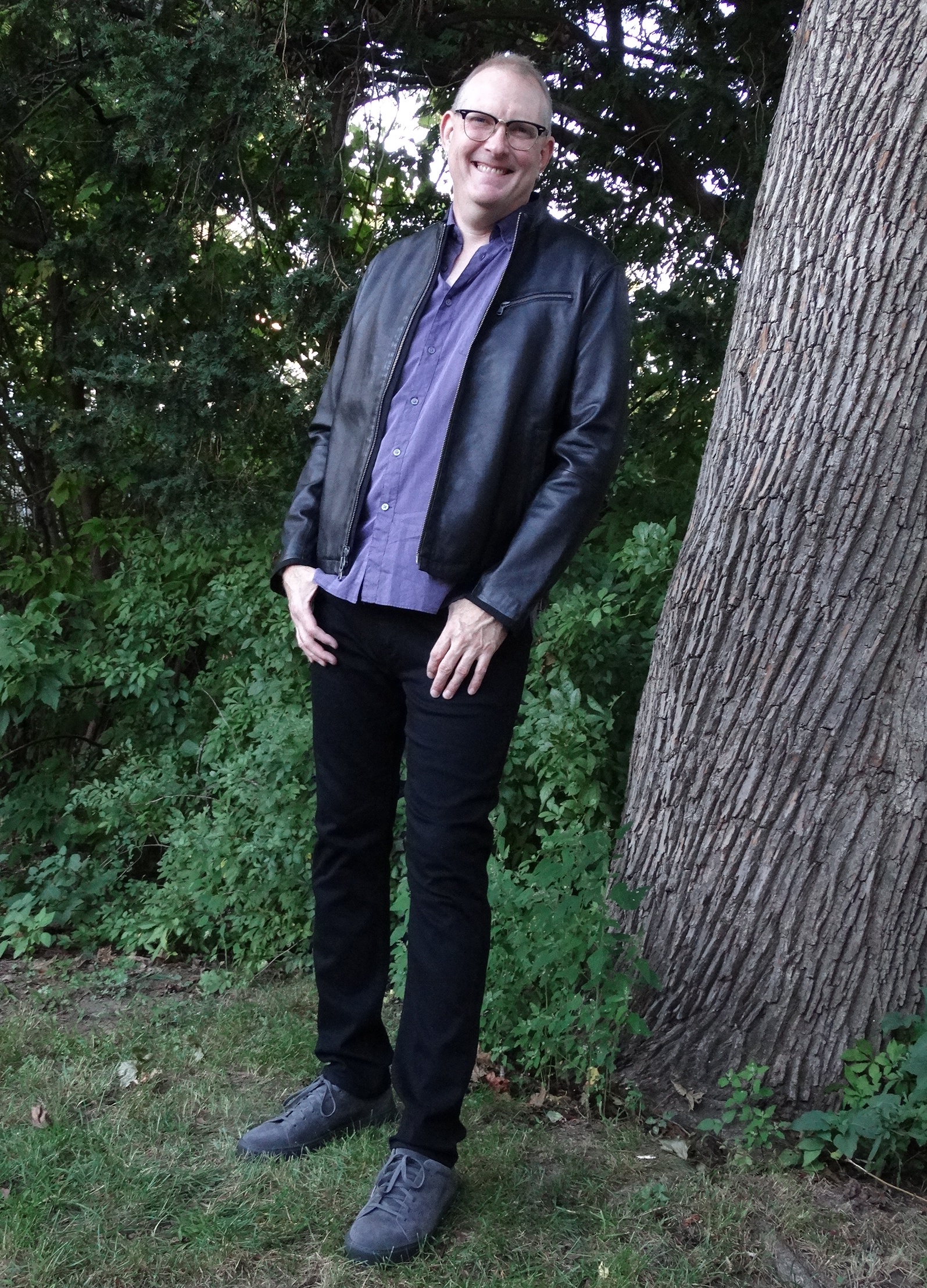 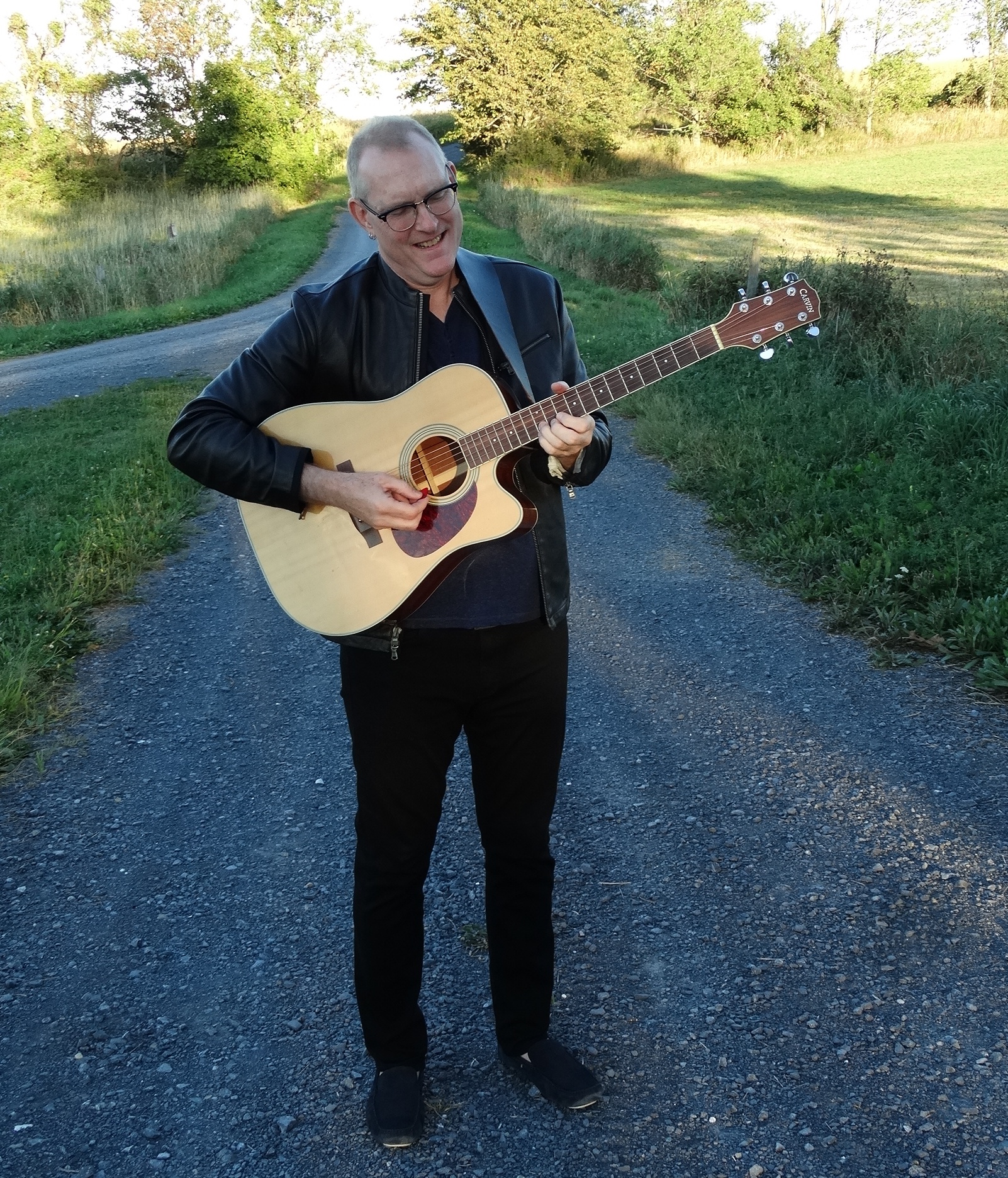